Fluffy and I are secret shoppers, otherwise known as mystery diners. That means that we eat in restaurants like regular humans and then go home and write a report about our experience. This report is then submitted to the restaurant, so that management will have a better idea of what they are doing right and what could be improved.

Before I go any further, I need to include a cautionary note about those emails that promise you can make $200 along with your free meal. Oh, do I wish that were the case! Alas, these emails have about as much credibility as the ones from those friendly Nigerians who want to share their millions with you once you send them a small processing fee and the numbers on all your credit cards.

There really are many legitimate companies are looking for secret shoppers. But there are a whole lot of strings attached, and there’s not a whole lot of money involved if you are the secret shopper — at least, I haven’t found any money and I’ve been doing the work for a good half dozen years.

What I have found is that you’re more likely to spend up to two or even three hours working on the report after you have consumed that “free” meal. Yes, sometimes the meal is a $200 feed. We eat well as secret shoppers. 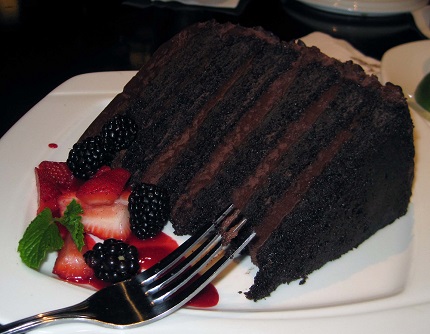 Being a secret shopper may not make you rich, but it is not without its compensations.

But even so, the most I have ever been paid on top of the meal reimbursement has been $20 for my time. This is hardly the kind of gig that allows you to quit your regular job and make a six-figure income, especially when you consider the time you have spent commuting to and from the restaurant in addition to the time you have spent answering the questions in the report.

When you include the cost of your time to write the reports, it’s something that you are doing as an adventure more than a job. Nevertheless, for old people like us with more time than money, it is an interesting diversion and more fun than staying at home drooling in front of the television.

The cardinal rule for any secret shopper is that you never want to be busted. That means that you don’t want the establishment to know that you are there as a secret shopper. Obviously, your visit will not reflect a true customer experience if they know you are going to be writing a report based on what has happened to you while you were there.

The secret shopper companies provide lots of suggestions to avoid being busted. You obviously don’t want to be seen writing in a notebook, or carrying the questionnaires or report forms that you will eventually complete. So you must rely a lot on your memory, and fill in the details after you have departed.

This is not as easy as it sounds, because some companies want a whole lot of details including service times and the names and descriptions of every single employee who interacted with you. If you think this is easy, just try going to a Brazilian churrascaria and remembering the names and physical descriptions of all eight gauchos who served you, without taking notes.

I double-dog-dare you to do that without messing up. I can’t remember what I had for dinner last night. I cannot tell you what I am wearing right this minute without looking down to see. How in the world can I remember the names and physical descriptions of eight gauchos who look almost exactly alike but not quite alike? Does Eduardo have the pencil mustache, or is it Alessandro?

So you have to cram all these things into your head, while pretending you are only enjoying your meal.

But some of the restaurants really make it difficult to avoid detection. For example, we are doing an assignment today that must include pictures of all of the food plates before any food is eaten.

Who does this? Who goes to a restaurant and takes beauty shots of all the dishes of food that come out? Secret shoppers, that’s who. But we make ourselves less suspicious by making ourselves more suspicious, if that makes any sense. 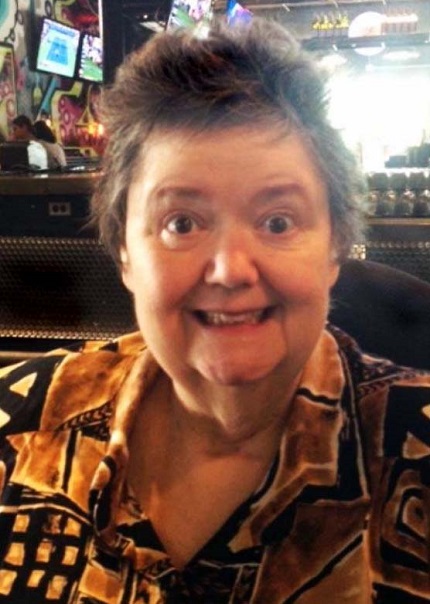 Let’s be honest, here. Nobody with that face looks professional enough to be hired by any reputable organization. When we were on that assignment, I was barely even getting back my hair.

We take pictures of everything — each other, the moose head on the wall, the menus, the bread plates. We are picture-taking fools. And because we act like idiots the people at the restaurant think we are dorks instead of secret shoppers. You see, secret shoppers could not possibly be as unsophisticated as we are. 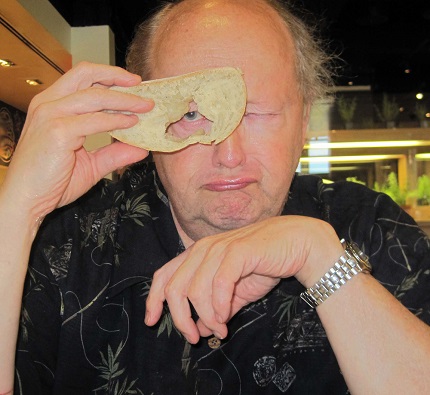 Oddly, the more you act like a dork in your picture-taking endeavors, the less likely you are to be tagged as a secret shopper.

We have done a restaurant in the past that has always been a real challenge. You must call the day before for a reservation and tell them that you are celebrating a special occasion.

You must tell them that you have never been there before, and get specific driving directions to the restaurant. This is the first red flag. The restaurant is conspicuous enough that people in the area use it for a landmark. But even if you are new to the area, most people have a GPS available to them or know how to use Google Maps.

You must arrive 15 minutes early and tell the host that you have decided to visit the bar first. At the bar you must order both drinks and a specific appetizer. For card-carrying Mormons like us, you can usually order something non-alcoholic, but not always (that’s a subject for another column). But why would a pair of non-drinkers make a trip to the bar, anyway?

Do you hear the ding-ding-ding of the alarm going off when you order that specific appetizer at the bar immediately before going to your table? If the restaurant staff aren’t already suspicious, their Spidey Sense is on full alert by the time that weird appetizer has been delivered — especially considering you have gone to the bar to order non-alcoholic drinks.

Then during your meal you must order another specific appetizer and a dessert (even though this results in more food than any human being could eat in one setting). Finally, you must have the staff take your picture as you celebrate your special occasion together.

We often laugh about this, and wonder how any employee would not be thinking “mystery diner” when you are jumping through all of these hoops. Wearing a, “Hi, I’m a mystery diner” t-shirt would probably be less obvious.

Nevertheless, in all our secret shopping experiences, we have only had one spectacular fail, in terms of being busted. Ironically, this was should have been of the easier assignments in terms of preserving our secret identities.

Other than making a reservation, we didn’t have to do any of the usual things that might raise suspicion. We did not have to take pictures or order multiple items from the menu. It should have been an easy assignment.

After we placed our order, Fluffy wandered off to visit the restroom. Most assignments require you to inspect the bathroom facilities, but this should not have raised any suspicions. But as he walked past the kitchen area, he heard one waiter say to another “Hey, we might have some secret shoppers at table 99.”

It was interesting to observe how we were treated throughout the remainder of the meal. The food was delivered by one of the managers, who proceeded to describe every dish as it was served.

Fluffy had ordered a salad, and the salad was built right there at the table, with complete descriptions of all the ingredients and how they were being combined together. The chef himself made an appearance, making sure everything was prepared to our satisfaction.

The waiter was like a fly buzzing around the table, continually refilling our drinks and asking if everything was okay. It was as if the Royal Family were visiting the restaurant, and all of the staff was at their beck and call.

When the check was delivered, it was no surprise to find that we were indeed seated at table 99.

We have laughed at this experience several times, as we have pondered what it was that caused us to be busted. Whatever it was, it would be nice to bottle it and sell it. Can you imagine what life would be like if everyone treated everyone else as their most honored guests?

Our society seems to grow less and less civil each day. People rarely acknowledge each other when passing on the streets. Many people won’t hold doors for each other, and some actually get offended when you do. Many times you pass through the check-out line of a store with little acknowledgment that you actually exist, beyond the minimal communication necessary to complete your transaction.

Wouldn’t it be wonderful if we treated every human encounter as the most important event that would occur that day (or that week, or that year)? This brings to mind the scripture in Hebrews 13:2: “Be not forgetful to entertain strangers: for thereby some have entertained angels unawares.”

Have we missed an angelic encounter because we were too full of ourselves to acknowledge that spark of divinity that resides within all of us? And even if the people in our sphere are not always angels, do we owe them any less?