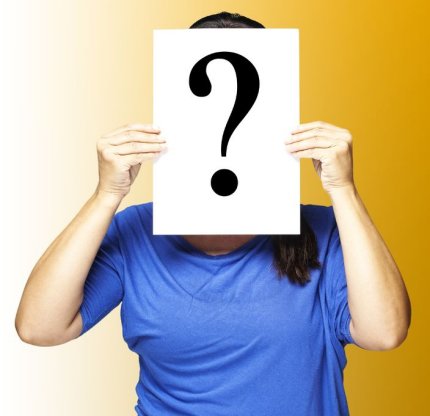 We happened to be scheduled to work at the temple on Black Friday. Of course, because everyone at the temple wears white it is more appropriately called White Friday. But I digress.

Anyway, as Fluffy was rolling me from one place to another I noticed a couple we hadn’t seen in several years. I had really enjoyed working with them several years earlier when they had been assigned there as temple missionaries. Seeing them once a week while they served there resulted in quite a bit of time together.

One of the fun things about working in the temple is getting to know all of these interesting people who have lived in many places and done many things.

When the wife came to the office to visit with the office staff, I waited patiently while she talked to Karen and then to Lydia. Then she turned around to me and looked at me without a glimpse of recognition.

She read my name tag and said brightly, “Oh. Kidd.” I could tell she was faking it. The name sounded vaguely familiar, but she had no earthly idea who I was.

I said, “I used to have long hair. I lost a hundred pounds.” I didn’t mention the coma that took the weight off me. She didn’t have enough interest in that. You only have interest in coma-related things when you know people, and she obviously didn’t think she’d ever met me before in her life.

She smiled at me vacantly and walked off, looking to reconnect with her other friends. No doubt if she had seen me as I looked before my coma we would have embraced like long-lost companions, but I am not the same person I used to be. I understand that.

This is not the first time this has happened, you see. The last time, the person was a lot closer than a missionary who had only been here on a two-year assignment.

The last time, the person was someone who had been in my home. I had been in her home. In fact, I had held Connie’s hand, so to speak, as she and her husband Floyd had built that home. And then when it was finished, she had invited Fluffy and me and another couple over to inspect every inch of it and see the grandkids’ pictures that were nailed up the staircase to the second floor and into the bedroom.

She and I had worked together as initiatory directors every week at the temple. We were part of a tight little group of four temple couples. We went to the Cracker Barrel together on numerous occasions. We celebrated the Millennium together.

Then she and Floyd started working at the temple on a different day, and Fluffy and I just didn’t see her anymore. The first time I saw her after the coma, I was in the temple and she came to the office. I called out, “Hi, Connie!”

She gaped at me, silent. Then she said, “Who are you?”

She had been standing at the counter, but she wasn’t content to wait until I shouted out my last name. She came back to where I was sitting and kept looking from my name tag to my face. I don’t think she was ever able to reconcile the two.

I tried vainly to convince Connie that she knew me, and that we were friends, but she never believed it. We never had a conversation that indicated in any way that she knew who I was. She just walked off and out of my life. The end.

It hurts when people whom you considered to be your friends do not recognize you as friends anymore, but as soon as Fluffy picked me up at the end of our shift all was well again. He recognized me just fine. Our home is happy and warm. That’s what’s important to me.

And the bottom line is found in 1 Corinthians 13:12 — For now we see through a glass, darkly; but then face to face: now I know in part; but then shall I know even as also I am known.

I am known by my Creator in a way that will never be forgotten. No matter how much weight I gain or lose, how old I get, or what I do to my hair, He knows me through and through. He accepts me. He loves me. He doesn’t have to sneak a peek at my name tag. He is waiting for me. And when the time comes for me to return to His presence, His will be the arms that welcome me home.